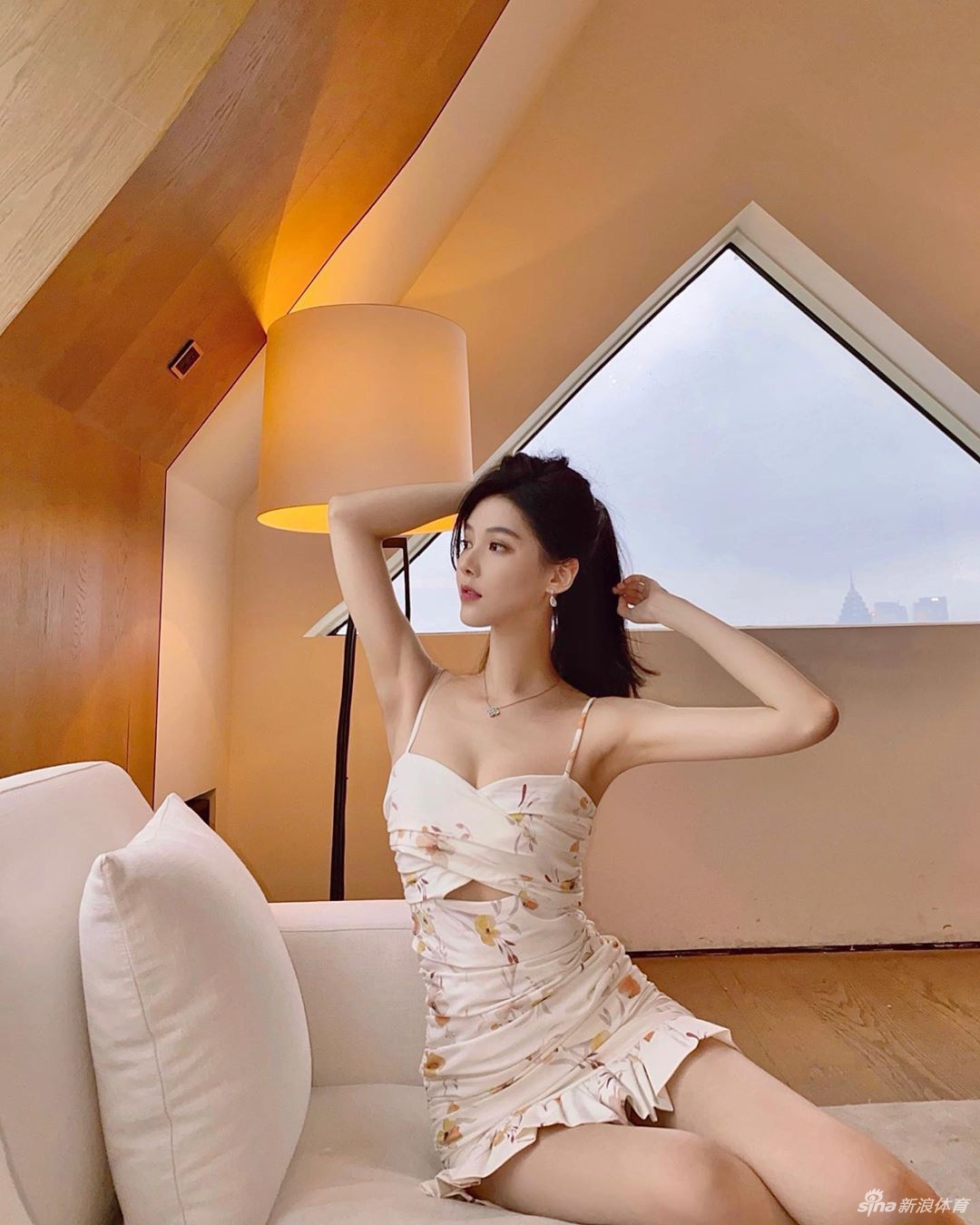 The hospital was established in 1942. Now a new hospital has been constructed and a construction area about 192000m2 is used for medical service.

The new hospital aims to create a large general facility with excellent techniques, advanced equipment and beautiful environment. Our principle focuses on patients and quality of their treatment, upholding medical ethics of the highest standard.

The city of Shaoxing covers 8256 square kilometers. It has six administrative divisions, Yuecheng District, Keqiao District, Shangyu District, Shengzhou City, Xinchang County, and Zhuji City with a population of 433,000,000, including 620,000 citizens. It has a tropical and subtropical humid monsoon climate, it has a rainfall of 1300 millimeter annually. It is north of Qiantang river with meandering Chao'e river across it, and is a famous watery region in south China.

The city of Shaoxing is one of the first 24 famous historic-cultural cities of China announced by the State Council of China. In 2070 B.C., Yu the Great gathered and awarded hundreds of officers in Kuaiji Mountain of Shaoxing and then set up the first dynasty Xia Dynasty in Chinese history. During the Age of Spring and Autumn, about 2500 years ago, Yue State located its capital in Shaoxing. Since then, Shaoxing has nourished a great many celebrities. Yu the Great, Ancestor of the Chinese Nation, Gou Jian, King of the Yue State, Lu You, a great patriotic poet, painters--Xu Wei, Zhao Zhiqian and Ren Bonian; in late history, Cai Yuanpei, Lu Xun, Qiu Jin, Xu Xilin, Tao Chengzhang, Zhou Enlai, Ma Yinchu, Zhu Kezhen etc. are all celebrities of Shaoxing, so Chairman Mao described it as the city of celebrities.

The famous scenic spots in Shaoxing show the integration of a 4000-year-history and civilization of China, classic architectural culture and landscape of the water country of southern China, and depict a splendid historic picture. There are countless beautiful landscapes and rich cultural relics, such as Kuaiji Mountain, The Mausoleum of Yu the Great, the former residence of Lu Xun, East Lake, the Orchid Pavilion, the Keyan Scenic Spot, the Great Buddhist temple, Five Waterfall in Zhuji, the ancient track road, circling river around the city, the Shen Family Garden, the ancestral residence of Zhou Enlai etc. Shaoxing has been long renowned for being the town of canals, bridges, Yellow Wine and orchids. It is calculated that Shaoxing received 100 million visitors in 2003. Gu Kaizhi, the great painter of Jin Dynasty, described the featuring scenery of mountains and water of Shaoxing as: "hundreds of rocks compeling in elegance, while thousands of rivers run for flowing. The green trees and plants are shadowing the mountains, like rosy clouds rising. "